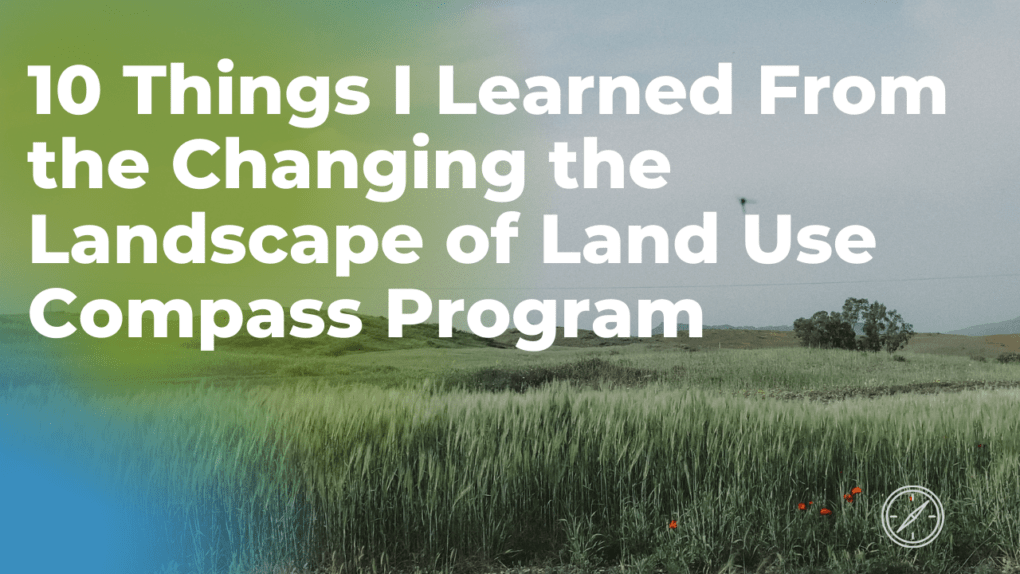 On a recent compass program, we listened to Terri Thao and Cameran Bailey talk about land use in Minnesota and how it can affect people of color, the homeless population and those who live in the cities.

1. “In a lot of places it’s not legal to grow food in your front yard,” Bailey said.

2. “It’s really important so much of [this] place has been dictated by history. Unfortunately not very good history,” Thao said.

Not only is land use affecting lower-class communities it is also affecting people of color. A majority of land used for food production in the United States was taken from native communities. In fact, all of the land we live on as American’s is stolen from Indigenous people and we continue to take land that is not ours. This is so upsetting to me considering there are small changes that can be made to avoid this.

The ability to grow food does require a lot of land, this is something that I knew. What is interesting is food growth requires a lot of land and a lot of the United States population lives in cities where land is scarce.

4. “Now your zip code is going to predict your health income,” said Thao.

This is so surprising to me considering the amount of time I have personally spent in the suburbs of cities. It does make sense in a way, however as we continue to watch cities grow and lose the amount of green space they have.

5. “We’re pushing the production of food outside of the city, which is now creating a disconnect between people’s relationship with land and the place where they live,” Bailey said.

This disconnect adds to the greenhouse gas emissions that come from food production. The distance between where the food is produced and where the majority of people live makes the food inaccessible.

6. “It’s really important to understand what the baseline looks like in your neighborhood,” said Thao.

Something that I learned while watching this compass program was the work that Minneapolis is doing to improve its city. Urban planning requires a lot of work and research to know what the city needs and what you can do to help.

7. “How we think of land use and our relationship with land in this place has not been the same,” Bailey said.

The thought of so many people using land in a way that does not also represent their love of the land is astonishing to me. The hypocritical relationship between humans and land is one of the reasons we have problems sustaining our lifestyle. We should treat the land with love just as we appreciate it.

8. “We don’t encourage it at a scale where people can feed themselves at a neighborhood or even a city scale,” said Bailey.

Being able to grow food for a neighborhood or a town is inaccessible for most people. This not only is unfair to those who may not have reliable transportation it is also unfair to not allow a community to have access to clean and whole foods.

9. “… it’s not right. That you can work a full day and not be able to afford food that actually feeds you can is healthy for you,” Bailey said.

This is an issue for so many lower-class people and poses an even bigger issue for the homeless population. The price of whole foods that are healthy for you has gone up over the past few years. These foods are often more expensive than a majority of other food options.

This statement in itself is not new to me, but what was new is that cities are trying to work around it and it is not always working. With the amount of people living in cities, one of the only ways to build and expand is to go up. I find it interesting that it is one of the only options and I am wondering why going out in some cities isn’t an option.