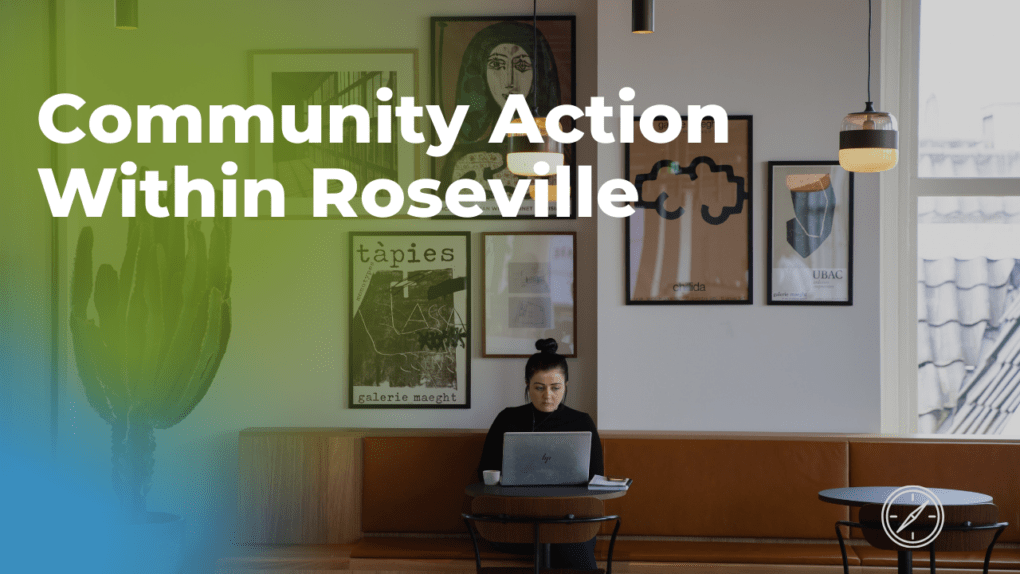 “They [Roseville city council] really wanted to see something that’s actionable, something that can have tangible results,” said Joe Adams, Deputy Cheif of Roseville Police.

Adams joined our Cities Speak podcast along with Sergeant Sean Johnson to talk about a new program for the Roseville Police Department. The Community Action Team was created over the last year after the police department received calls from within the community wanting officers to get more involved.

Roseville Police Department has had some trouble keeping up with everything going on in the city. Situations that are not related to crime are often difficult for officers to handle because they are not equipped to do so.

The Community Action Team will consist of five officers that will connect with the community in Roseville. This program works with the partnerships they have throughout the city. The team will focus on things like quality of life control, homelessness and mental health crises.

Partnering up with organizations like Northwest Youth and Family Services allows the team to get advice and help residents more efficiently.

The team will work to educate themselves to better handle situations that most police officers often struggle with. The officers will have a different look as well. The uniform created by Johnson consists of a polo shirt and khaki pants. This is in an effort to humanize the situation and make the officers more approachable.

“We’re really trying to… get to the root causes and build relationships,” Adams said.