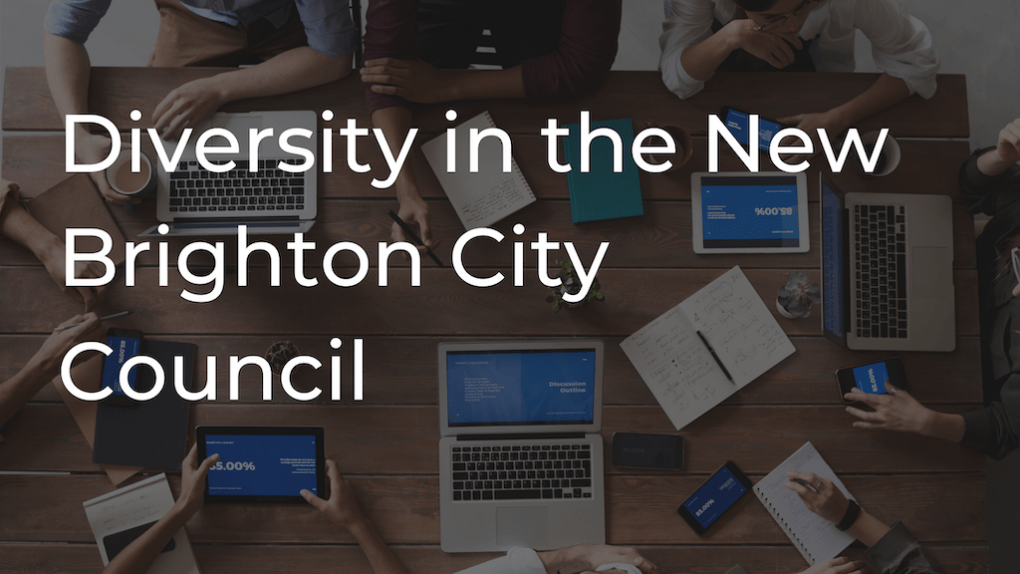 Abdullahi Abdulle is the first Black and first muslim member to serve on the city of New Brighton’s city council. Before joining the council, Abdulle served six years in the Minnesota Army National Guard. He is also an associate transportation planner for the city of Minneapolis. Adbulle was a guest on our Cities Speak podcast to talk about his plans for New Brighton.

Abdulle was raised in Somalia by his mother and father. His father was a teacher in the traditional sense. He taught his community to speak Arabic and read the Quran, and he did this all without pay.

“He was contributing his time to the community. I think that I absorbed that and it was within me,” he said.

It takes a village

Abdulle had a whole group of people on his campaign team who helped him reach voters. “Something that I’m really grateful for is people that were very willing to put the time, and resource and money into our campaign,” he said. He is especially grateful for the volunteers who put in multiple days a week to help with the campaign.

Not only was Abdulle running a campaign during this time, he was also working full time and raising his young son. “People reached out to me to offer their help whether it’s taking some photos or spreading the message in different circles…  I’m very grateful for the efforts,” he said.

Campaigning during a pandemic

For Abdulle, campaigning during a pandemic was quite the challenge. “Every campaign related activity that we have to think about, we have to think twice,” said Abdulle. His team had to figure out a way to reach people while avoiding endangering their health. They took to social media.

Abdulle and his team updated information on their social media accounts, built a website and made sure that Abdulle’s positions on issues were easily accessible for voters. They also created emails and a Facebook account where voters could reach out directly to Abdulle. “We tried and tested some of the new methods of communication. It worked very well,” he said. Check out this blog post for other tips on campaigning during a pandemic.

Plans for the city

Abdulle recognizes that New Brighton is increasingly becoming a diverse community as more families move to the area. “I want to make sure we continue to build authentic relationship with every one of our community members,” he said. He also wants to focus on affordable housing and street safety for all communities.

“I think what I’m doing to start is just a lot of listening and learning from what is existing already. I plan to continue to hear from the community members, and then go into a City Hall with really the intention of representing the community to the best of my ability,” he said.

Abdulle said he wants to thank the residents of New Brighton for putting their trust in his leadership potential even though he is young and new to the council. “I’m showing the world that New Brighton is this wholesome and a very inclusive community,” he said.