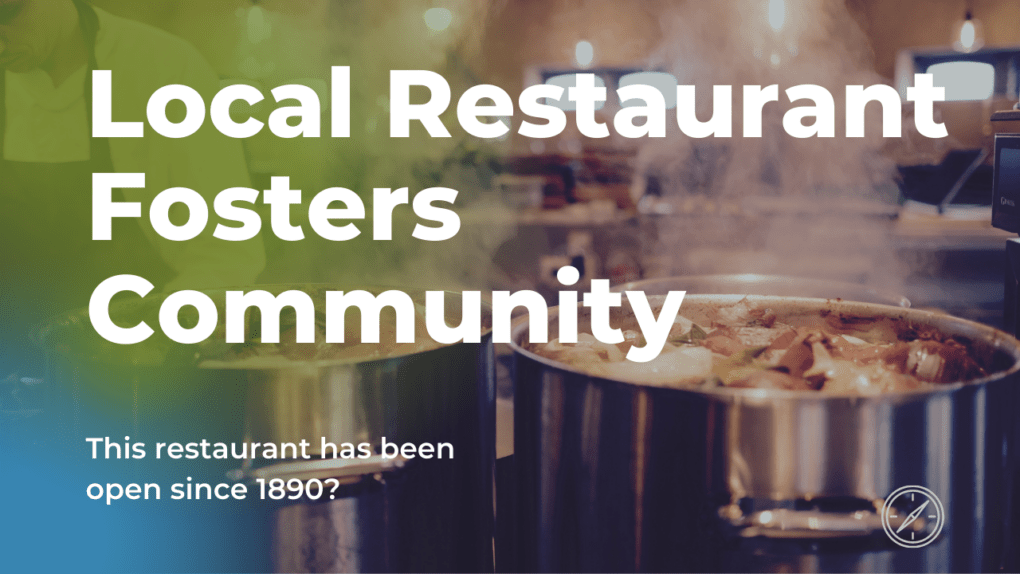 Are you a fan of homemade classic, American bar food? Well you have to watch our newest show where I highlight different restaurants in the area! On our second episode of Darian’s Out to Lunch, we checked out Welsch’s Big Ten Tavern in Arden Hills.

First, I talked to the owner James Welsch who is a fifth generation owner of the restaurant. His great-great grandmother opened the first restaurant in 1890 on Rice and Maryland in St. Paul. The family moved the restaurant to the building it’s currently located in Arden Hills in 1959.

This building has changed a lot since then. They’ve added seven additions and encountered all sorts of changes with the highway along the restaurant.

Welsch makes everything from scratch on his menu from his hearty soups to his smoked meats. Some of the restaurant’s most popular items include their pizzas, appetizers and prime rib.

Welsch’s personal favorite item on the menu is his loaded baked potato soup. I took his advice and ordered this recommendation.

I thought that the potato soup was delicious! It was very flavorful and quite filling. It was topped with cheese and bacon which really brought out that baked potato in a soup idea.

Earlier this year, the restaurant hosted an ice fishing contest on one of the local lakes. Later this month, there will be bar bingo. According to Welsch, there is a great sense of community at his restaurant.

“It’s a good group of people that come up here and, and everybody that comes up here seems to feel that vibe of being kind of a friendly place,” said Welsch.

When Welsch took over the restaurant, he put together a catering team and since then have gained more clients.

If you would like to dine in at the restaurant, you can come in anytime between 11 a.m. and 11 p.m.. On the weekends, they serve breakfast from 9 a.m. to noon. If you’d like to order pickup or delivery, you can place an order on their website, call the restaurant or use Doordash or UberEats.