My Summer at CTV: Joe - Nine North Skip to content 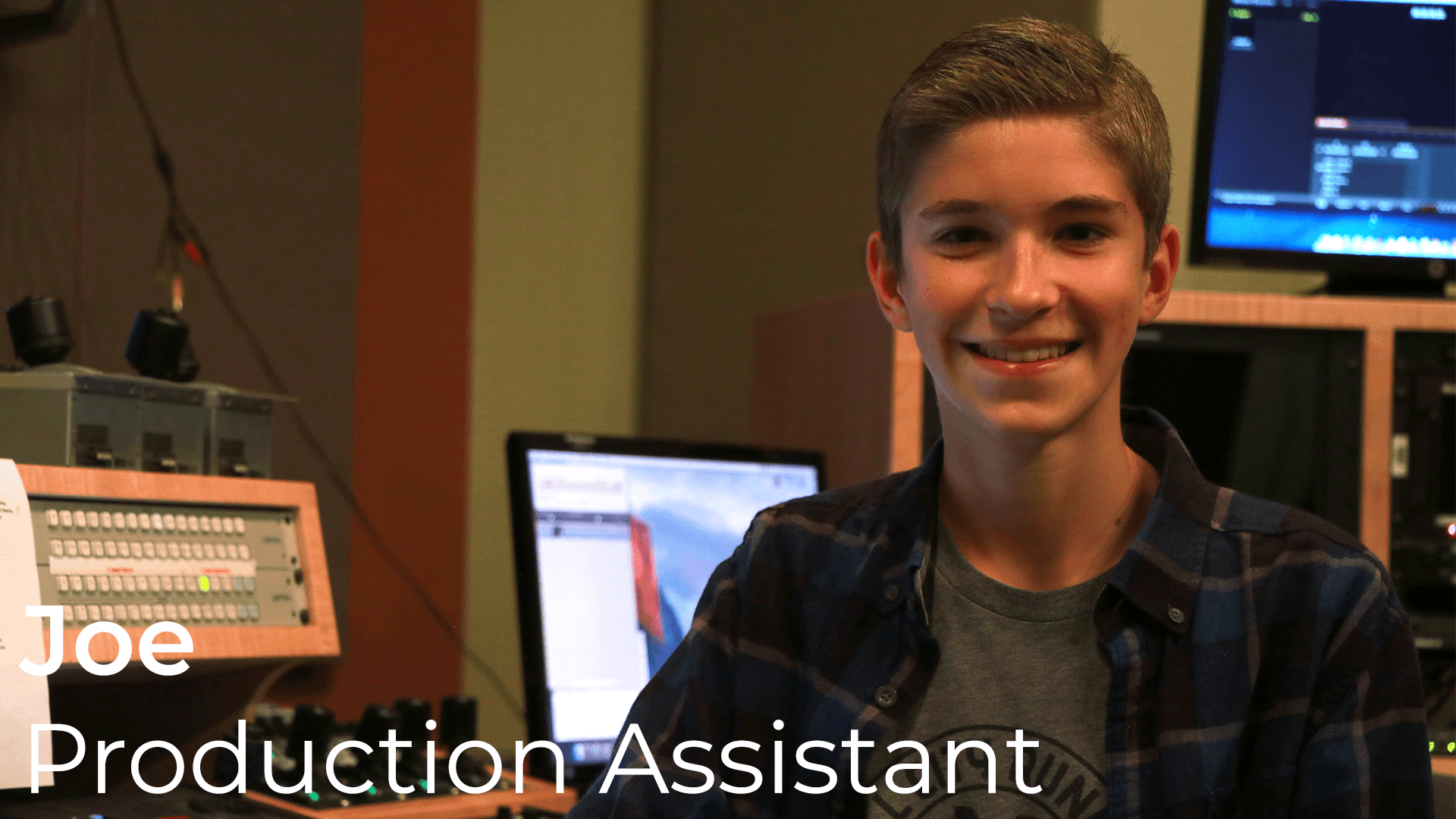 Over this past summer, I had the privilege of learning about film production through my internship with CTV.  As a high school student, I feel like this opportunity has given me me a head start towards an education and career in the film industry.

One of the most important things I learned this summer was how to make a “package.”  I learned the whole process – all the way from scripting and setting it up to shooting and editing it into a final product. It was amazing to have such a great team of interns to get to know and to have for help on projects.

Although I only made one package on my own this summer, I helped on quite a few others, often as a camera operator.  This summer, I was also able to work quite a lot on truck shoots.  I loved learning the more technical side of video and live television.  On these shoots, I also learned much more about camera and mic operation.

Lauderdale Day in the Park

My favorite project this summer was helping Sean shoot the “Lauderdale Day in the Park” package.  We were given a lot of freedom to be creative on this package, which I really enjoyed.  We took two cameras, 2 tripods, and interview equipment out to film the day-long event.  We focused mostly on shooting as many interviews as we could, especially with the local small businesses.  On this shoot, I learned from Sean how to conduct an interview in an interesting and informational way.  Another important thing I learned on this shoot was always keeping in mind the tone/theme of the project.  We knew that we wanted the video to be mainly interviews, so we always tried to shoot b-roll that would work with the commentaries we were getting.

I have really enjoyed my summer at CTV, and I am excited to keep learning and producing more with CTV in the next few years!