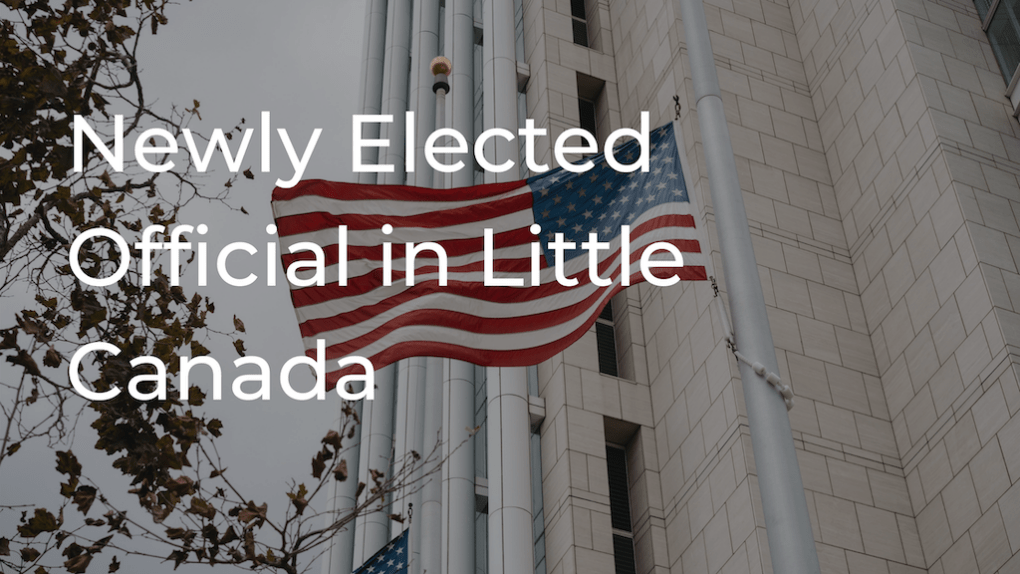 This past election, the residents of Little Canada elected Teresa Miller to serve on the city council. Before being elected, Miller worked in advertising. Along with being a City Council Member, Miller is currently a freelance writer and home healthcare worker.

Miller joined our Executive Director Dana on our podcast Cities Speak to talk about her campaign and her plans for the future of Little Canada.

Miller’s great-grandparents were immigrants from Sicily, Italy and moved to Little Canada sometime in the late 1920s.

“Basically our family has lived in Little Canada since then,” she said.

She was born in Little Canada and moved to Wyoming, Minn. until she finished high school. She then moved back to the area, attended college and bought a house from her grandparents in Little Canada.

“I’ve been here ever since. So it’s about 35 years I’ve lived here total,” she said.

In high school, Miller was involved in debate and speech, and even she thought she may one day attend law school.

After working for the House of Representatives for one of the caucuses, she realized she had an interest in politics.

She’d spent the majority of her career as a home healthcare worker for her son and knew that she would have to make a big career change one day.

“This was sort of an area that I wanted to move toward and make some change and do some things for the community, which I think is really important,” she said.

Miller is still getting used to being called Council Member Miller. Since being elected, she’s been studying and trying to learn the ropes of the council.

“I think I can contribute a lot to the council. So I’m really looking forward to starting,” she said.

“I felt that there needed to be more representative voices, and so I’d really like to encourage that trend to continue in the future,” she said.

Due to the effects of the pandemic, Miller also wants to focus on working with local businesses.

“We need to get other businesses growing here and work with the businesses that we have and make sure that everybody’s got healthy growing businesses happening here in the community,” she said.

When asked what advice she’d give to her 10-year-old self, she said to ignore the doubts you tell yourself.

To the residents of Little Canada

Miller wants to thank the residents of Little Canada for electing her.

“I really appreciate the confidence that you put in me as your next city council member and I really intend to do the very best that I can as your council member,” she said.