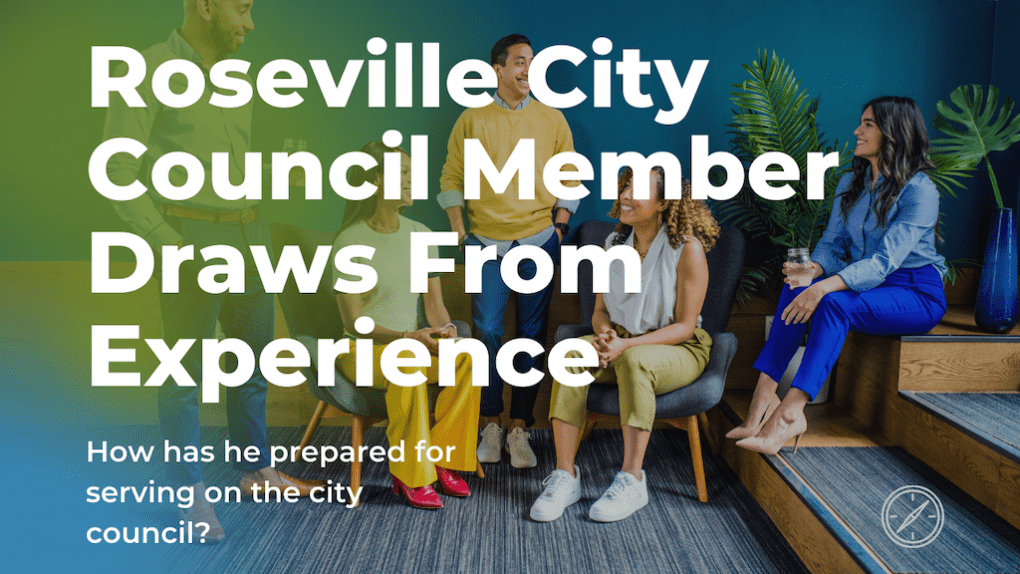 Council member Wayne Groff is in his first term on the Roseville City Council, having been elected into office in November of 2018. Council member Groff moved to Roseville in 2009, and has been an active member in various councils and organizations since. Professionally, Council member Groff is a residential realtor with Edina Realty. He came on our Cities Speak podcast to talk about his goals for the community.

At the beginning of the year, the city appointed council members to committee seats. Wayne is a member of the Northeast Youth and Family Services (NYFS), Visit Roseville, and even the appointed mayor.

Groff has been an avid supporter of NYFS, attending their fundraising events every year. NYFS helps individuals and families deal with mental health issues so that they can complete their education and have a better family structure.

NYFS also offers services that help senior citizens with their chores so they can stay in their homes. These services include house painting and lawn care.

“It’s really kind of nuts-and-bolts community service, and I really like that sort of thing,” said Groff.

Visit Roseville advocates for business in Roseville from restaurants to hotels.

“I found that interesting because I think it’s important to have our city out there,” said Groff.

It is the appointed mayor’s job to fill in for the mayor if they are not able to be there.

“Basically, you fill in for whatever the mayor would be doing if he or she wasn’t there to do the job,” said Groff.

Having lived in Roseville for 11 years, Groff has noticed many changes in the community. First, the city has built more affordable housing.

“Many of the jobs we have are not paying high enough wages to purchase homes in Roseville, so we do need housing for people that are doing all the other jobs here,” said Groff.

There’s also been many businesses moving to Roseville.

“We do get more traffic and other things to deal with too,” said Groff.

The demographics of the population is another aspect that Groff noticed a change in. A lot more people of color have moved to Roseville.

“That’s something that I’ve been working on, trying to be inclusive,” said Groff.

He would like to see more apartment buildings with charging stations for electric cars to cut down on gas emissions.

“Right now, if you are living in an apartment, you’re not able to have an electric car because there’s no charging station available,” said Groff.

Right now, if you are living in an apartment, you’re not able to have an electric car because there’s no charging station available

Before joining the council, Groff served on the Human Rights Commission for two terms. The commission focused on how the city interacts with different communities and how it can be more inclusive.

He also served on the Planning Commission where he focused on zoning and how space is used.

“I think combining them kind of gives a good background for what you do on a city council, because you need to combine both of those aspects to be a good council member,” said Groff.