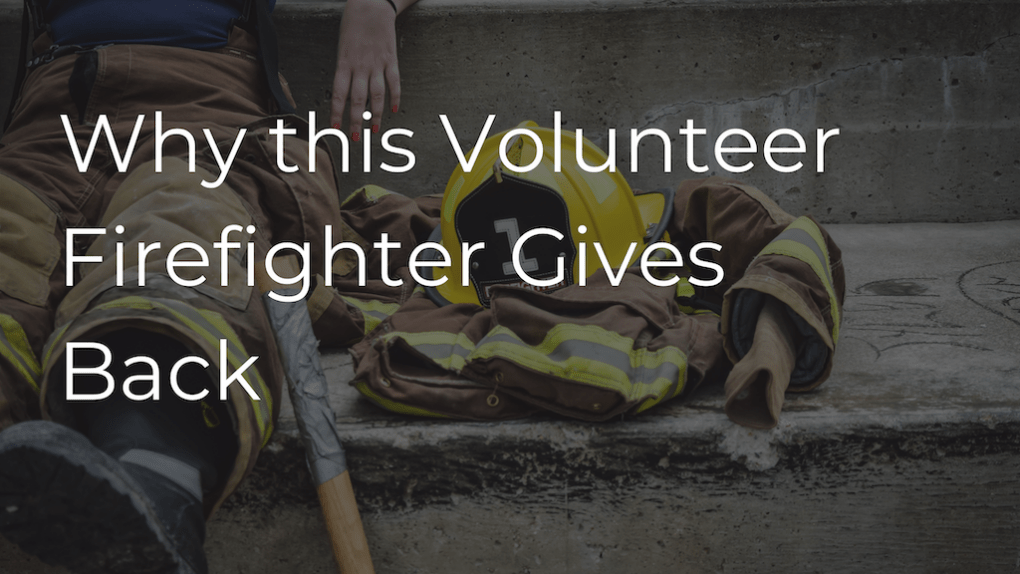 When you imagine someone who lifts weights, rides motorcycles and fights fires, what type of person comes to mind? A man with huge muscles and a long beard? Mostly likely, you didn’t picture Roseville resident Asha Thoa. However, Thoa lives her life defying these stereotypes.

Thoa started out her career as a part-time first responder in youth athletics emergency medical services. For the past three years, she has been a full-time human resources professional. She’s been a Nationally Certified Emergency Medical Technician since 2017 and is one of the newest members of the Falcon Heights Community Fire Department as a volunteer firefighter. She came on our Cities Speak podcast to talk about her experience and share her wisdom.

Thoa lives by her grandmother’s words “always be useful.” Thoa believes this phrase holds a lot of meaning whether it means to give back to your community or have a career that helps out people. “You’re a tool in your community, you’re a tool for the people you care about. And for me, that’s emergency response,” said Thoa.

Thoa believes this goes back to her roots as a second generation Hmoung woman. “Everything I am is on the backs of my parents’ sacrifices… Giving back and being helpful is the point and is the greatest purpose,” said Thoa.

After the murder of George Floyd, Thoa became motivated to take action. “The news was just all over the place with the cities burning and just people needing help and not being heard, and I wanted to step up and be part of the solution,” said Thoa. She has been with the Falcon Heights Community Fire Department for four months now.

The department has been extremely helpful and welcoming to Thoa since she has joined the team. “I’m surrounded by very experienced people, so it’s very inspiring to be around them,” she said. Yet, one can’t help but notice one specific detail. Thoa is the only woman and person of color in the department.

While some may feel discouraged or “othered” because of this, Thoa feels empowered. “It makes me very optimistic for the future of the community fire department, because I’m just very proud to see that they are creating doors and opening them for qualified people who look like me,” said Thoa.

Not only is Thoa a trained first responder, but she also is a full-time human resources professional. While these two professions may seem like polar opposites, Thoa finds that they are more similar than one may think. “I think that helping others should just be a universal language, whether it’s in the corporate setting, in the field as a first responder, or just opening the door for someone,” said Thoa.

As an HR professional, she is the first point of contact for employees seeking support. As a first responder, she is the first person community members call in emergency situations. “They’re the gatekeepers of a company and a community’s culture. They’re the face of promised credibility, safety and resources, just all around tools for the core of what makes the community and a company,” said Thoa.

The importance of volunteering

On top of everything she does, Thoa also volunteers at the Minnesota Children’s Hospital and the Ronald McDonald House and American Red Cross. She encourages others to find an organization that aligns with your values and give back.

When asked what advice she would give to a 10-year-old girl, she said this. “You can do anything you want. You can do whatever you want. If you have a passion for it, if you are driven enough to do it, you can do it,” said Thoa. This is what she told herself while she was growing up, and it seems like it worked.

“We’re all just trying to make it in this world, so I think it’s important to reach out a helping hand if you can, anytime you can,” said Thoa.